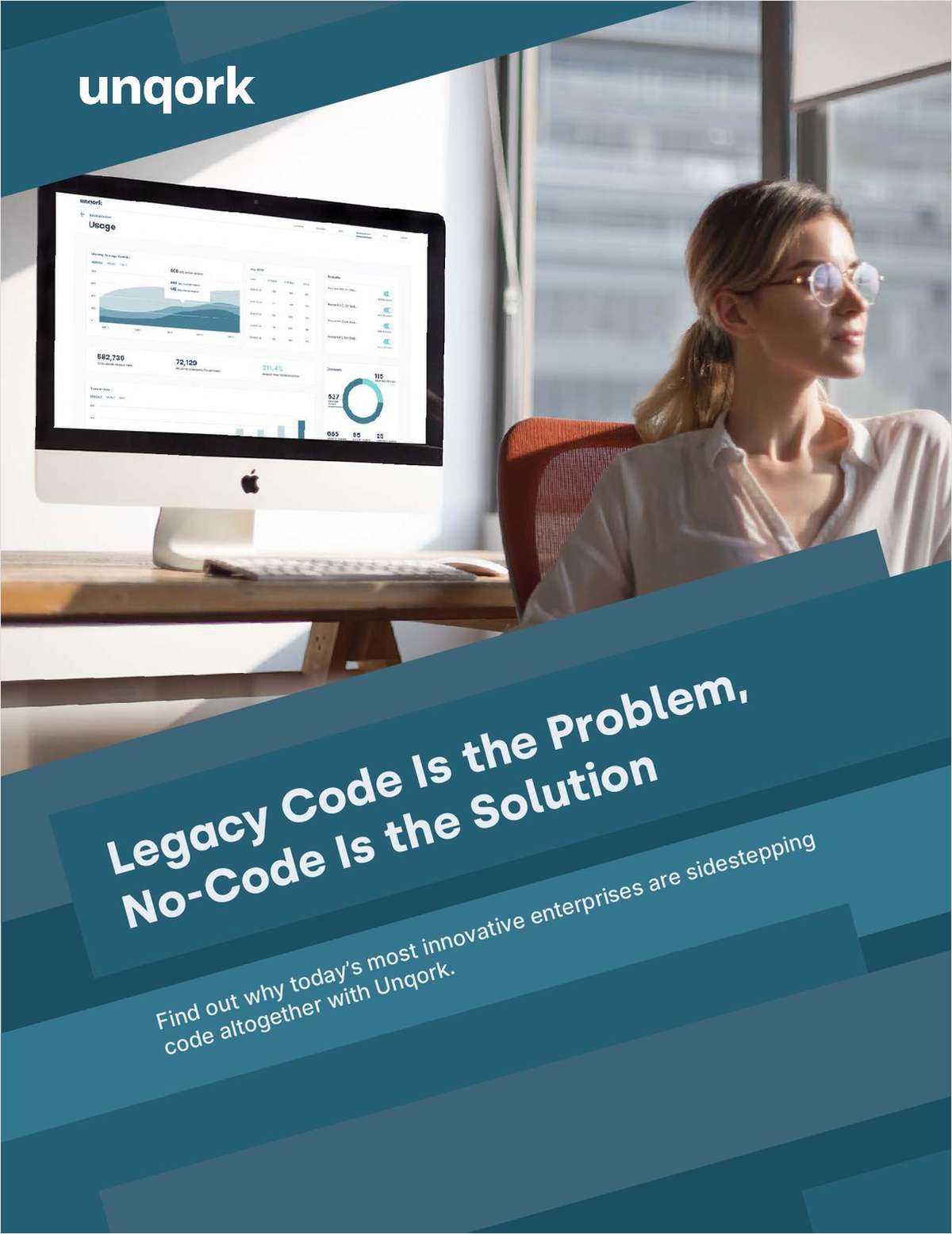 “Legacy code” is a bit of a catch-all phrase developers use to casually refer to any existing code they find themselves working on. While the term is somewhat ambiguous, the impact is all too real. Maintaining years--or even decades--of legacy code demands an outsized amount of developers’ time, increases overhead costs, and inhibits an organization’s ability to efficiently address challenges.

Case in point: Consider last year’s unexpected rush on COBOL programmers. Many government and financial systems still run on COBOL, even though most universities no longer include this half-century-old language in their CS curriculum. This turned out to be a huge problem for several legacy systems, which needed to be updated in response to the COVID pandemic. In order to take advantage of the CARES Act passed by Congress, state unemployment systems needed to be quickly updated to accommodate new rules and a massive influx of recipients. The state of New Jersey, however, found itself stymied through their reliance on a comparatively ancient codebase, which led the governor to publicly plead for COBOL-literate volunteers to update its infrastructure.

The COBOL rush may have been a highly visible case study in the problems of a legacy codebase, but even code based on contemporary languages can cause headaches and heartburn for developers and businesses alike.

As technologies, business processes, and workforces evolve over time, so must the code that supports them. The more complex and sprawling your digital footprint, the more challenging this becomes. Today’s enterprise environments evolve so quickly that as soon as any code is sent to production, it’s already legacy. The only way to avoid the challenges of code is to remove it altogether. In this eBook, we will explore how a new class of no-code development platforms such as Unqork can eliminate the challenges of legacy code.


Offered Free by: Unqork
See All Resources from: Unqork